[New Investigation Center╱ Investigation Report] Cannery Park Captured Taiwan! In order to solve the problem of declining birthrate, the government offered various fertility benefits, but officials ignored the environment in which their parents accompany their children. It has been replaced by an almost identical plastic canned can park; “Apple” found that Taiwan has canned plastics. There are nearly 3,000 parks for travel, but there are only 30 featured parks. Scholars warned that the problem of monotonous travel will seriously affect the development of 3 million children; parents have also criticized: "When will the government be able to spend the time thinking about the next generation?"

Plastics flooded Taiwan's nearly 3,000 parks are filled with plastic cans. In order to facilitate management, the competent authorities are ignoring the importance of children growing up through the game. He Baijun

Have you ever noticed what the park is like near your home? "Apple" visited all community parks in Taiwan and discovered that the children's travel facilities are being replaced by a plastic slide slide that looks exactly the same. Each park is a "copy, paste" canned paradise.

The Tianhe Park in Tianmu of Beishi City is a newly-renovated feature park. Every holiday is full of people. Photo by Chen Wei Zhou

When Apple visited the park, she saw many parents with children under the age of four coming to play, but children over the age of five would hardly come. "Because it's not fun!" The 10-year-old son of Yoo Ma, a family blogger, was helpless. Talked. In addition, the rubber mats in Keelung Chung Cheng Park were damaged and mossy. As a result, they easily slipped. There was even a long-lost plastic sliding slide. The stairs and the slides cracked and the slope was as high as 60 degrees. The mother of Keung Long, who grew up, said that only the park is near the house and only children can come here.

The Chiang Kai-shek Park is a common memory of the Keelung people, but the park is seriously damaged, with many railings rusting, mats not fitting, and even a steep steep slide. He Baijun

For the standard provincial funds

"Excessive safety and challenging challenges are the so-called canned travels!" Lin Peirong, a professor at the Department of Early Childhood Education at Taipei City University, warned that children could explore the limits of the body and the safety of the environment through actions such as slippery walking and climbing. However, canning can affect the development of children.

To understand why Taiwan’s parks use similar travel facilities, “Apple” investigated the winning companies in each county and city park and found that the repeatability was low, and the amount was only several hundred thousand yuan. Non-specific manufacturers monopolized the park market, but why parks? Travelers are the same?

Originally, in 1989, the government established CNS12642, CNS12643 two national children's play equipment safety guidelines. Each county and municipal government must meet safety standards in order to save money. Therefore, as long as it is found that it does not meet the "standard" travel equipment, it will be completely dismantled, the traditional swing, grinding The stone slippery slide gradually disappeared, and it was replaced by a cheap plastic combination travel kit.

One traveler who did not wish to be named pointed out that canned travel is inexpensive, and a few ten thousand can form a small paradise. For special travel, it can also be designed and ordered abroad. However, “The government wants the lowest mark. This will be out of the game.” The Northern Lights Department also pointed out that taking Xiangshan Park as an example, the budget for the renovation of a special park will be 10 times more.

According to "Apple" statistics, among the 3 million children in Taiwan, there are nearly 800,000 children in the North and North bases, but there are only 168 slides and only 16 sand pits. Every holiday includes Beixing Rongxing Garden and Tianmu Tianhe Park. Such characteristic parks with good facilities are overcrowded.

Huang Liyuan, director of the public lanterns of the North City, said that the city’s budget has been increased from 25 million to more than 80 million to improve the park's tourism. This is to create a special park that will make children have a more enjoyable childhood. 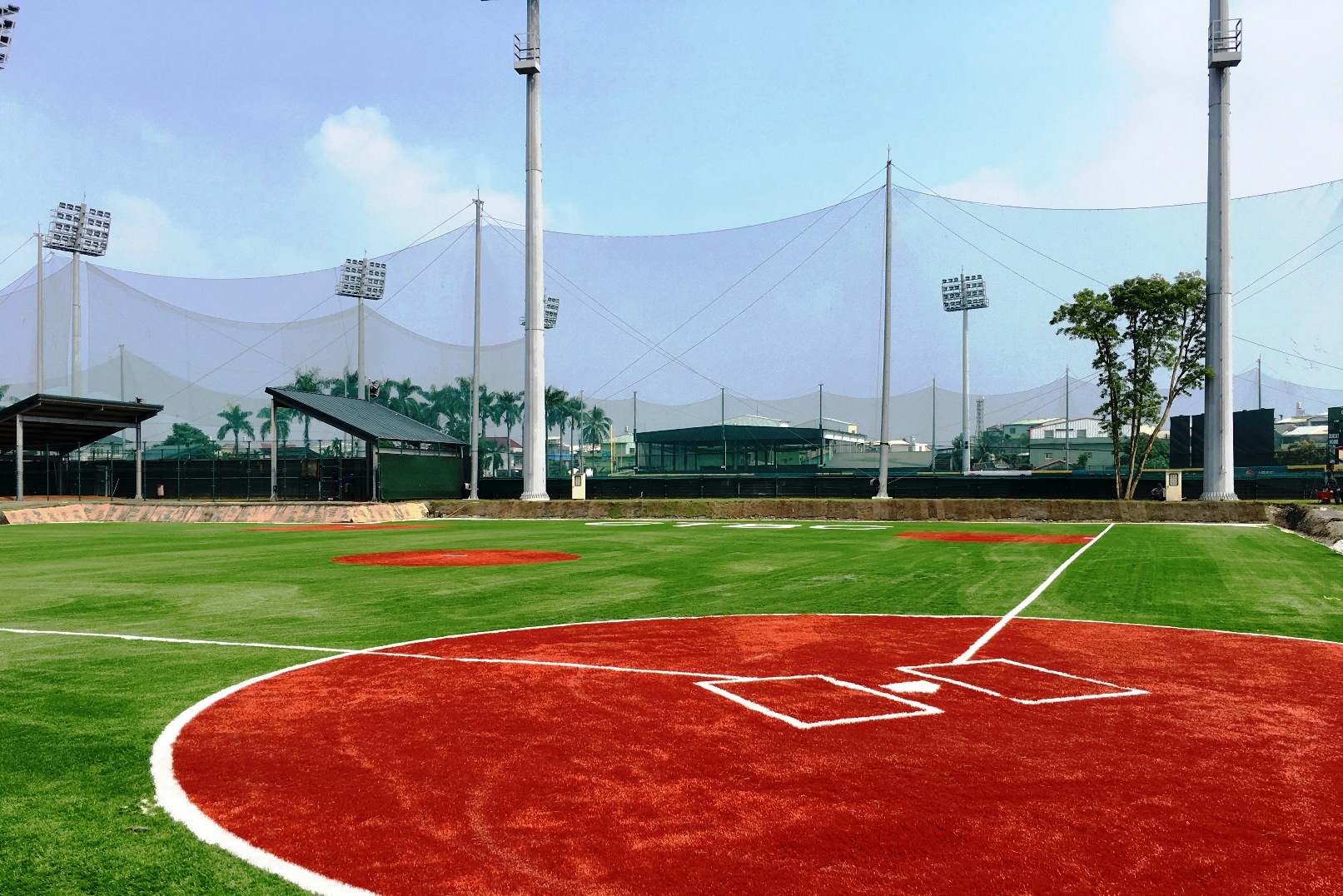 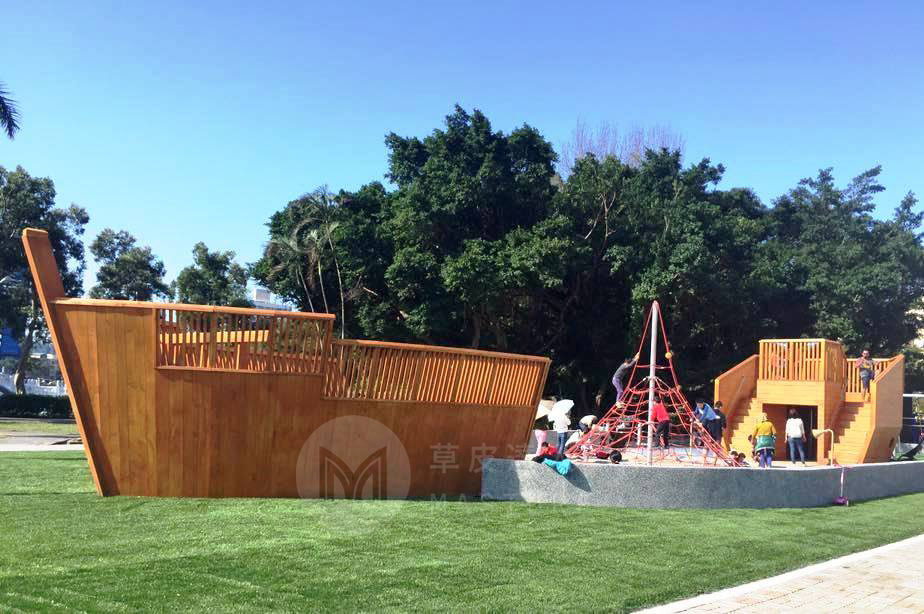 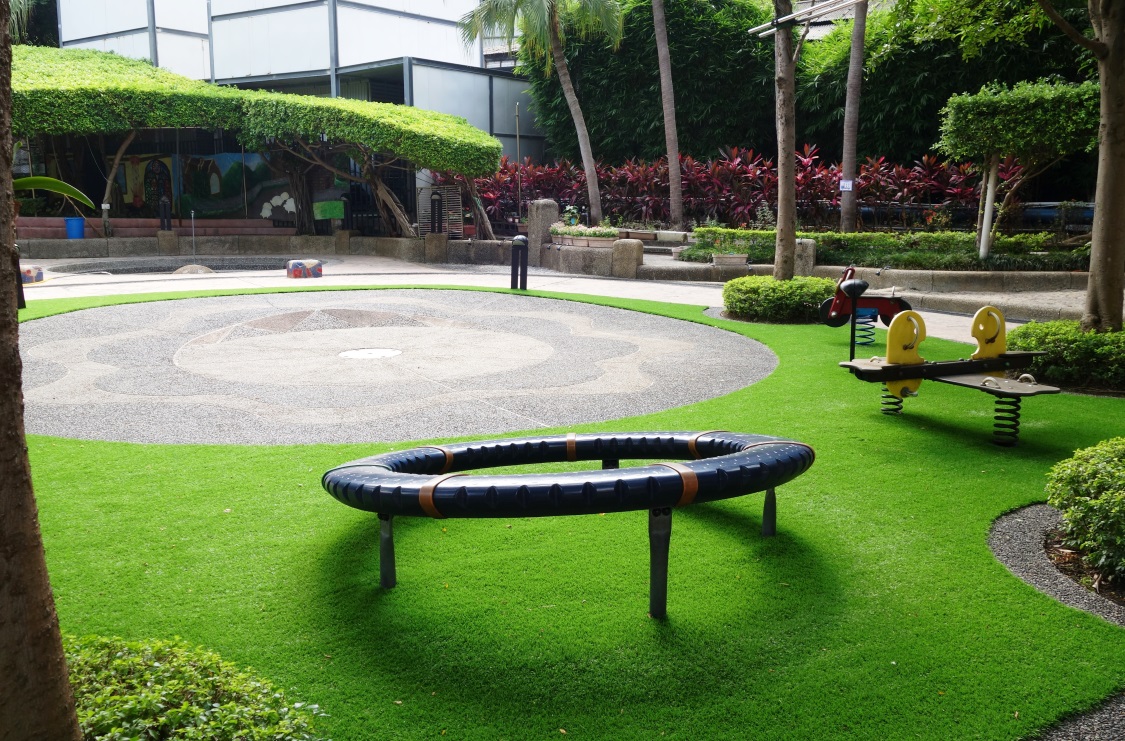 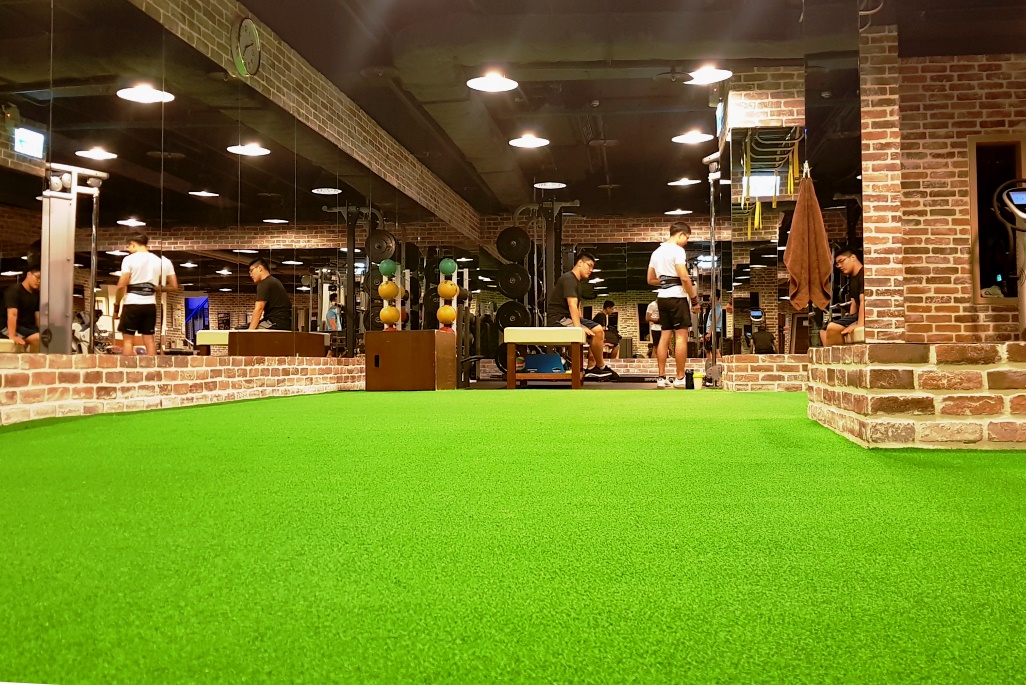 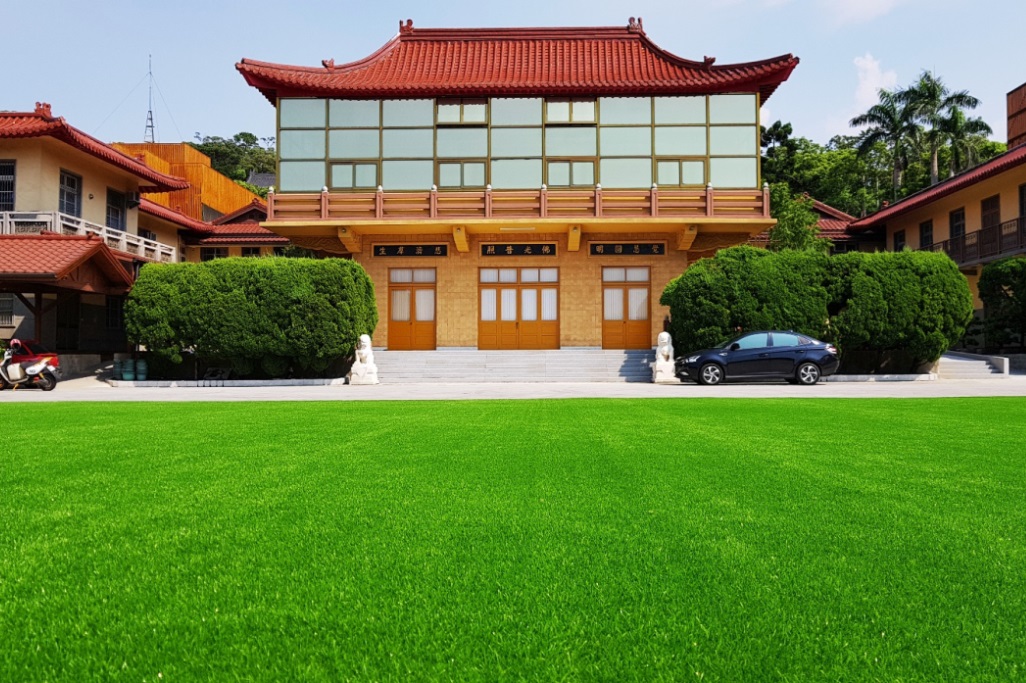